We’ve got another exciting update for y’all so strap in; there’s a lot to cover today. Last week we talked new unlockable buffs, new effects, and the new ascension skill tree. The week before that, we added 4 brand new ascensions to game. But that’s old news, because this week we put in some overtime and burned through a ton of balance, polish, and content just like the title implies. Let’s start with this: 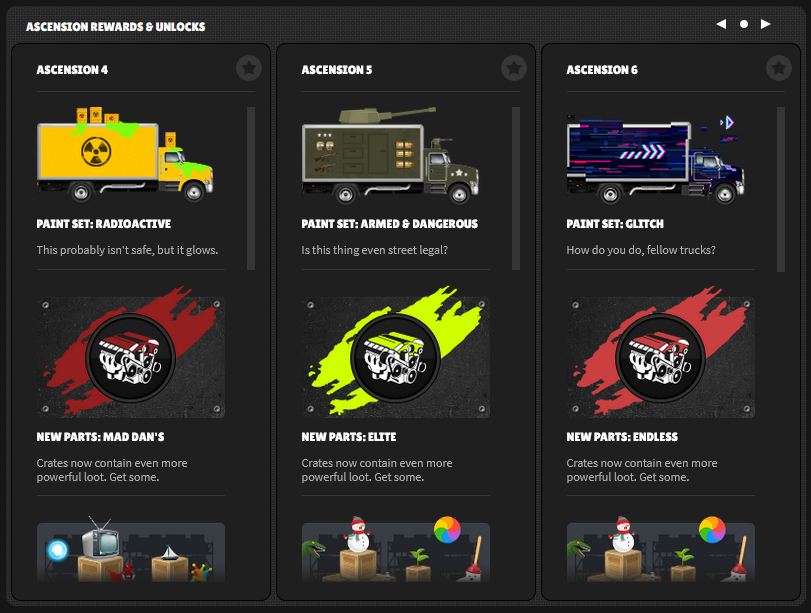 I’ll save you some time checking the previous post, and point out that not only did we add yet another ascension bringing the total to 6 before the Endless Road (which is its own end game content), but in order to do so we introduced yet another loot tier: Elite. This tier unlocks once you’ve ascended for the 5th time. All 6 ascensions, 6 additional buffs, and unlockable loot tiers are fully functional in testing. The vertical slice is no longer a slice, but a delicious apple pie that you can actually eat because that’s one of the buffs. Here are the six new paint sets in all their original-sized glory in case you can’t tell from the screenshots: 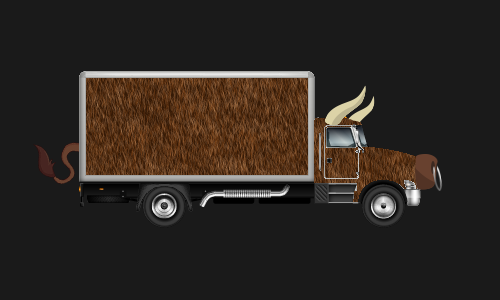 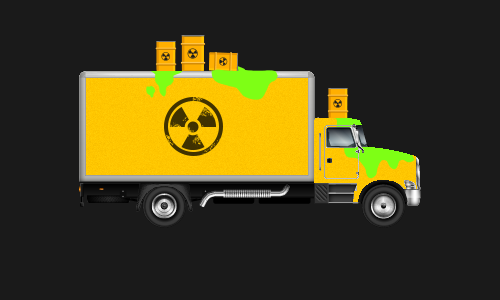 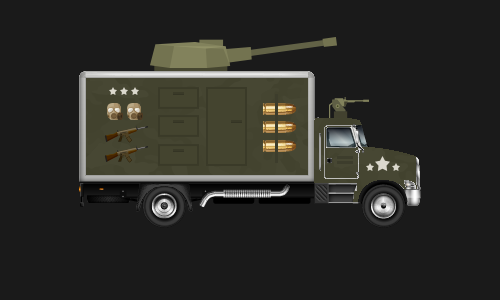 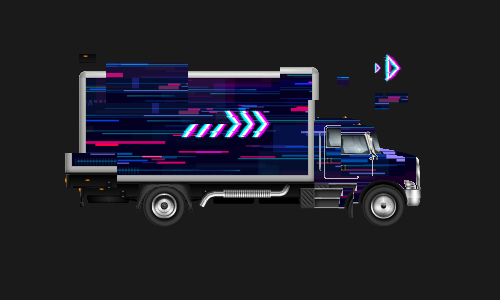 Also, here are the panels you can’t see in the new ascension layout for buff unlocks:

Once we wrapped up the content, we burned through the list and made a “few” additional tweaks:

At this point you might be thinking “wow these posts really get me pumped it’d be a real shame if I could actually f’ing see any of it live” but there’s a lot we’ve got to test. Not only did we add weeks and weeks of content but we also tuned the hell out of everything along the way. The entire ecosystem has changed. We’ve overhauled multiple systems including foundational things like Storage, Crafting, Scrapyard, and Loot. Y’all get it. The point is we appreciate your patience more than you know, and we’re trying to share as much as we can every week, but when this patch goes live, it’s going to be huge. Not only that, it should be close if not ready for Early Access (out of Beta).

Regardless, we also did a few other things I can’t get into right now. Let’s just say the UI has been overhauled again. Redesigned. Rebuilt. For reasons I’ll dive into next week, along with a thorough explanation and those pretty pictures.