Happy Tuesday, and what a beautiful Tuesday it is. I know what you’re thinking; this is uncharacteristically cheerful and optimistic of you, Dan, and it’s super gross.

I agree, but I do have some pretty cool things to share today and while you’ve been patiently waiting on the Mega Patch ™ we’ve been hustling. Hard. Last week we talked about the Drone, before that the Fleet, and before that we did a very intimate deep dive on how to portray one’s self with confidence bordering on arrogance in online communications while suffering from crippling insecurities which I just now realized is actually a post on my other blog.

From here on out, I’ve made the executive decision to title these weekly updates simply Mega Patch until Mega Patch is live. Mega Patch. It’s just fun to say.

Every week we’ll cover details of Mega Patch and our progress as we burn through the list, which is probably the perfect way to get this blog post party started; the list.

As I mentioned in a previous post, we spent some time over the holidays building a proper scope with reasonable expectations and achievable goals that would facilitate an Early Access release at some point in Q1 of 2022 and just typing that sentence turned my entire home office into a cubicle.

Regardless, it was time to lock that shit down and focus on Mega Patch: The Patch to End All Patches except it won’t because software development, so maybe something like Mega Patch: The Patchening. Also no. Let’s talk about the list (keep in mind, this is in addition to everything else we’ve already done that hasn’t gone live):

Ok, so it seems like a pretty big list and that’s probably because it absolutely is, but do you remember 1,540 (I counted) characters ago when I said something about pretty cool things to share with you today? Yeah that’s because that big list has a massive crater in it caused by Meteor Shower Mike and Damn That’s Some Bad Weather Dan because I ran out of cool names that work with the metaphor. If you need an explanation for any of the above items, feel free to hit us up in Discord. Now, about that status:

As you can see, that wasn’t hyperbolic; we’re killing it. While our pace often fluctuates because life happens, this is one of those times where things satisfyingly and serendipitously snap into place like a sexy serenade sung sweetly and I legitimately don’t know why I just did that but it’s too late now. Onward!

Now, while I felt like a status update with a proper list was a solid way to start the Mega Patch: Patch Me Daddy (god damnit) series of posts, this one in particular is already spiraling out of control so here are a few things to keep your expectations in check and your tum tum full of yum yum I am once again very sorry for what I just did there. 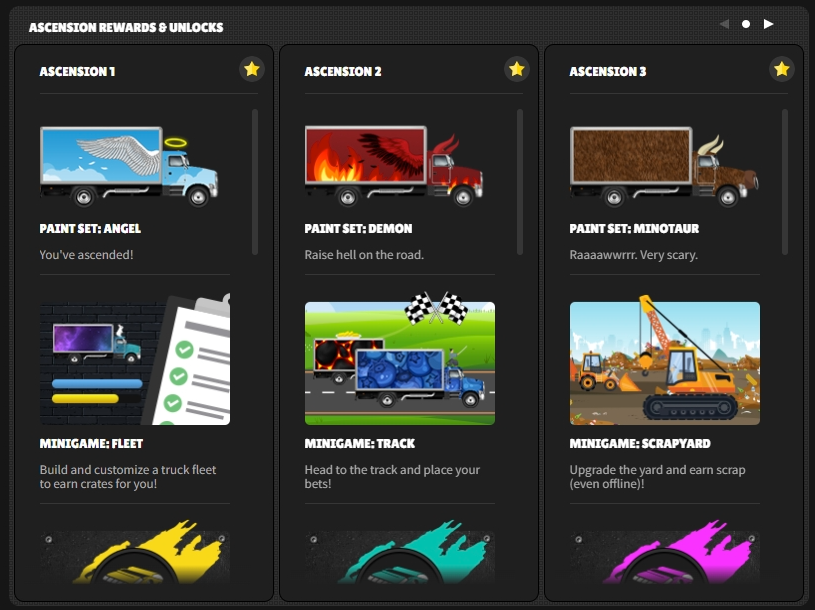 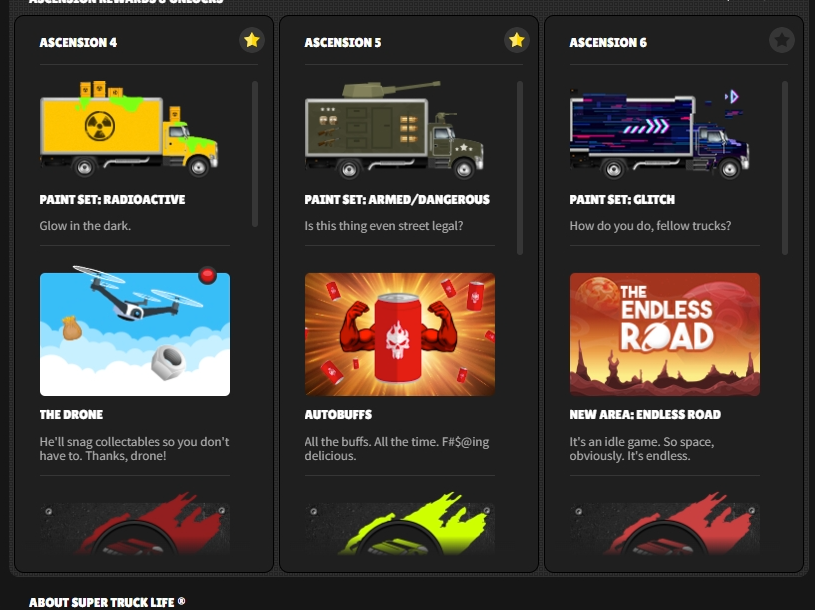 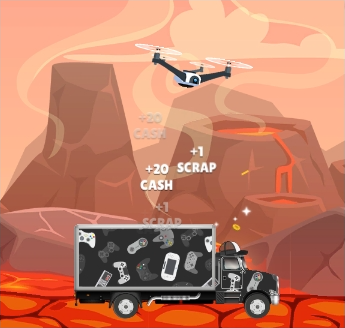 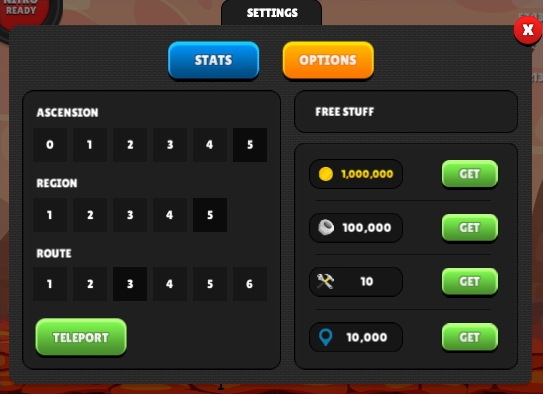 With that, we’re done here. We’ll dive into all the things in more detail over the next weeks/months, but that’s where we are; one mega step closer to Mega Patch: Patch Me if You Can (I can’t).