Well, we’re approaching Christmas and we’re totally not panicking in case that’s what you were asking or were going to ask. Really though, we’re not. We’ve hit every milestone we’ve set for ourselves, and then some. I’m sure you’re thinking “ok we get it, yall are handsome and smart and your beard is lusciously out of control but like can you just get to the f$&#ing update already.” 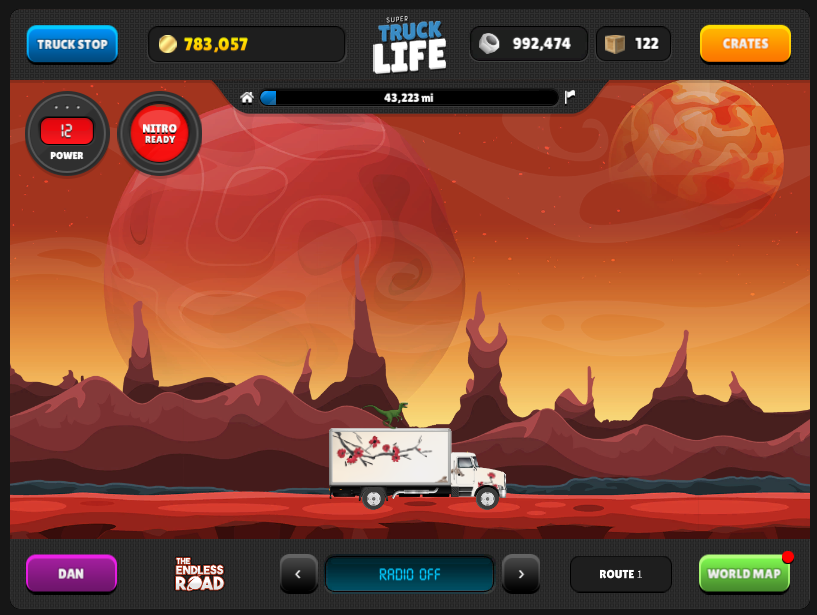 That right there is a picture of my truck, cruising down the Endless Road. It’s fully functional! You might notice the event notification on the World Map. Let’s take a look: 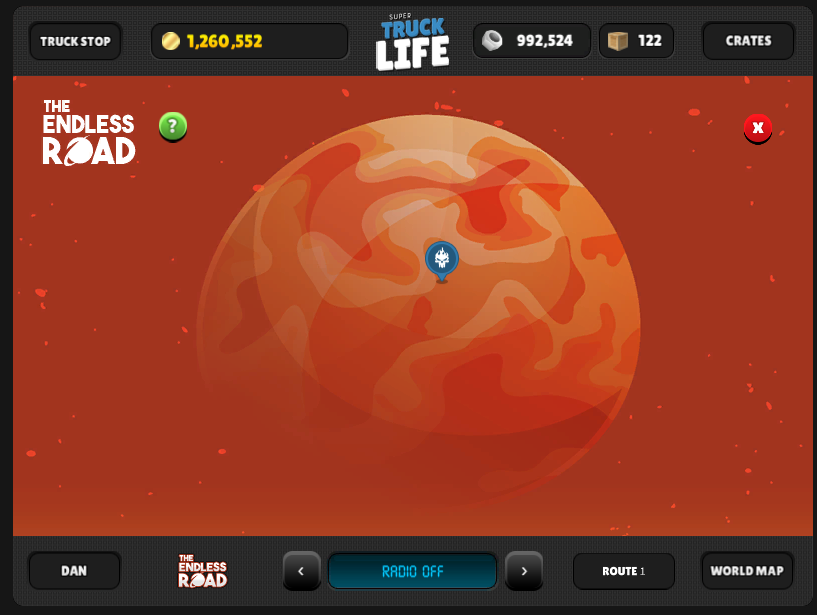 Yeah, that works too. We even added a new tier of loot which you’ll have to find on your own, but it’s better than any loot in the game so you might wanna pick some up. Or you could just drive around in your piece of crap.

If you’ve lost track, and I know you have because Mike and I don’t even know who we are any more, that was the last major feature on our list that we posted since the last build push. Here’s a recap for yall (with a few extras):

We did it. We did all of that shit. Right now, we’re mostly working on copy(writing), last minute fixes, feature updates/improvements, and essentially just a whole lot of testing. Even though we’re going into an Open Beta from a Closed Beta, we felt the step between the two needed to be significant. We’re also building a huge marketing kit which you totally do not care about at all but I’m mentioning it because of that transparency thing I keep droning on about.

Speaking of which, it would be really super rad af if yall would start telling your friends to sign up on the main page. Our marketing efforts should absolutely bring in a healthy number of rookies but see we love yall and we just assume the people you love we’d also love by association. You get it.

Anyways that’s it for this week’s update. We’re definitely staying the course or godspeeding or whatever the hell people say when they’re doing a good job.

We’re So Close (to launch),