Update time! We hope you’ve been enjoying the recent patch which introduced Goals. They seem to be working as intended with predictably no reports of bugs or breakage so that’s pretty chill. As I mentioned in the previous post, we’re moving on to Badge Rewards which are essentially milestone rewards as you earn Badge points. After a very long discussion (as usual) we made the decision to make Badge Rewards unique. Let’s start with a breakdown on reward structure to better explain our reasoning and potentially also put everyone reading this into a coma:

As you can see, there’s quite a bit of (intentional) overlap between Scrap and Cash. However, if too many systems deliver the same rewards, those rewards become inherently diluted. That, and most badges will be earned arbitrarily so there’s a matter of effort that needs to be taken into consideration. With that in mind, we concluded that badge rewards will include exclusive paints and recipes. In addition, the recipes introduce new functionality such as parts with increased win chances at the slots or discounts on upgrades. Paints are star-themed and look something like this: 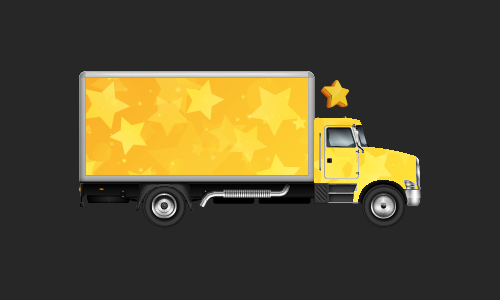 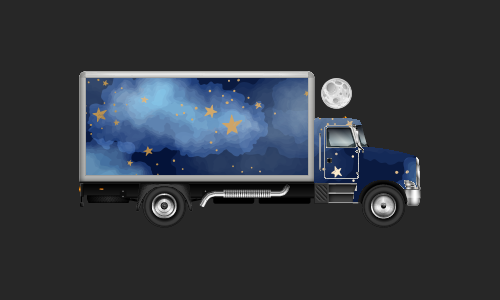 We’ve also made a few adjustments to the top nav to accommodate the rewards section — it felt “off” buried in the badge section — and made some final tweaks to the rewards layout. Next week, I’ll share a few more details including finalized screenshots.

Before I go, and pretend you haven’t already gone, keep in mind that while we’ve been hyper-focused on working on and talking about working on finalizing the vertical slice, holy shit we cannot wait to get into content. More ascensions, events, locations, goals, badges, recipes, part/loot diversity, and so on but it’s absolutely mandatory we get that vertical slice thing locked down. I made a thing to illustrate this: 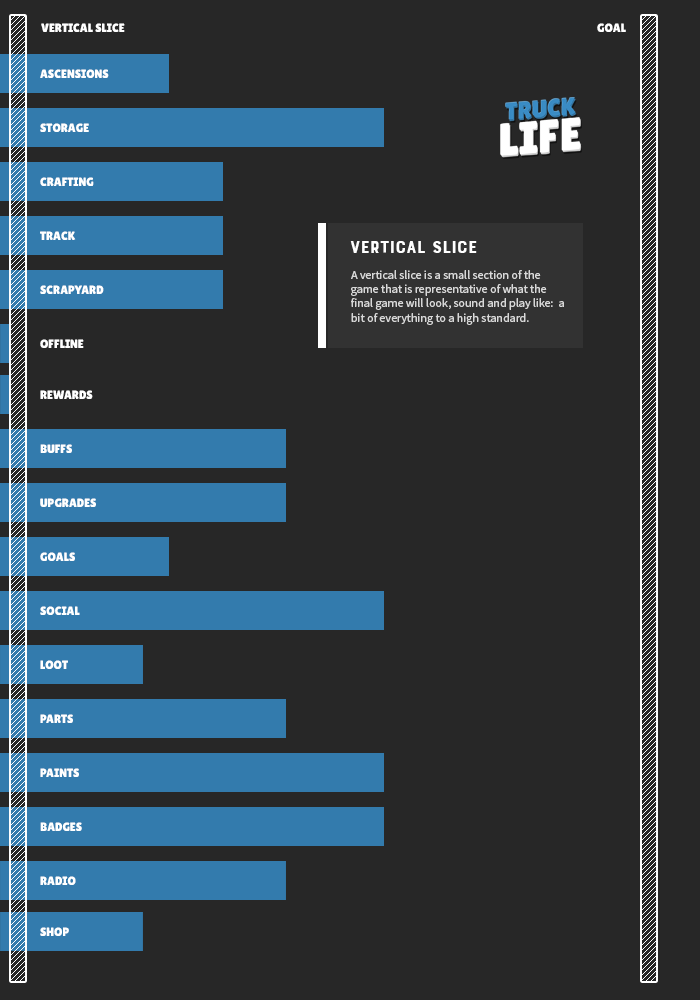 This might be overwhelming so let’s start with the blue bars. Those bars represent a particular system, and how far along we are (approximately) relative to the vertical slice and end goal.

The end goal represents the final release not including ongoing patches and maintenance. Once all systems have reached this goal, we’re ready to release the gold version of the game; that doesn’t mean we’re “done.”

Lastly, and most importantly in this context, is the vertical slice. This represents, as the description implies, a small section of the finished product. Even if you’re limited to two ascensions, for example, all systems are in place, functional, and have been given a solid polish/balance pass to ensure a high standard. The quantity (length) of the content is nowhere near as crucial as the quality. You’ll notice offline progress and badge rewards do not yet exist in the vertical slice, whereas we’re approximately halfway to our end goal with paints and badges, which is exactly why we’re working on rewards, offline progress, balance, etc before we dive into additional content.

That’s that, truckers. See ya’ll in a week!