Aside from regretting using Roman numerals to title these posts, I have nothing but good news today. Let’s just get to the point, for once.

Super Truck Life will be in Early Access in just a few short weeks, and we’ll be inviting some returning testers back to experience the all new Mega Patch in its mother trucking glory. This phase of the plan will give us the feedback to finally ship this bitch and finally spend the marketing budget we’ve been holding onto because Mike said blowing the budget on a baby pool filled with ramen noodles was “fiscally irresponsible” whatever that means. 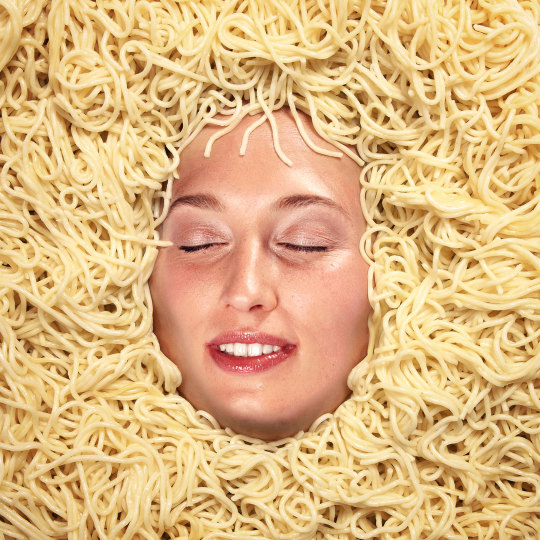 As most of you know because we made the mistake of setting a weekly blog schedule, we’ve been wrapping up the sheet with a few remaining items that have been hanging over our heads like the baby pool filled with ramen not sitting in my back yard right now. Recently, we balanced the Scrapyard a lot. Short version; we made the upgrades more expensive while increasing the reward increments drastically. It feels more fun to upgrade in general. Along with that, there was a nasty Scrapyard bug that led to a lot more scrap than we intended you to get and if you didn’t know about that already now you do except it’s gone so nothing has actually changed and I don’t know why I’m still talking about it.

But that’s not what I’m so excited about, although Scrapyard needed love and that bug was… a problem. What I’m beyond pumped about is what Mike did this last week that wasn’t on our sheet. At least, not specifically.

As you may have guessed by now optimization and polish is an ongoing thing that will never end and we kind of keep it around in our heads as a given so it doesn’t always get its special little home on our punch list. The first thing he did was fix the occasional “tear” in the background. This tear showed up as a black line for a second and it was very distracting. He refactored the scroller, replaced some assets, and guess what it’s still there obviously it’s not there I mean where did you think I was going with that. He also slowed down the backgrounds a lot, so they feel much smoother while simultaneously giving the whole experience a much more realistic approach. Instead of flying by the same looping elements over and over, making it feel “cheap” and unrealistic, they now move much closer to reality based on scale and distance. I wish I could demonstrate that but every time I try to put a 20MB animated gif in a post I get yelled at. It’s like the ramen thing all over again. On top of all of this not only does the game feel better but it looks better and runs better. We checked the resources and it’s noticeably less demanding. Not everyone is going to notice everything we did, but I can honestly say our returning players are most likely going to feel it even if they can’t pinpoint exactly why (I literally just told you why).

This is all heading towards the EA release in a few weeks that I spoke about earlier. The last thing we need to do is some balance changes to badges and goals to make sure they’re ya know, balanced (and fun). That puts us in a great spot to preload some efforts and prepare for the week after which is getting Mega Patch all packed up and ready to ship. That’s where you come in. We’re so close I can taste it. Not the ramen though, god damnit.

Almost There Seriously Though We Mean It,